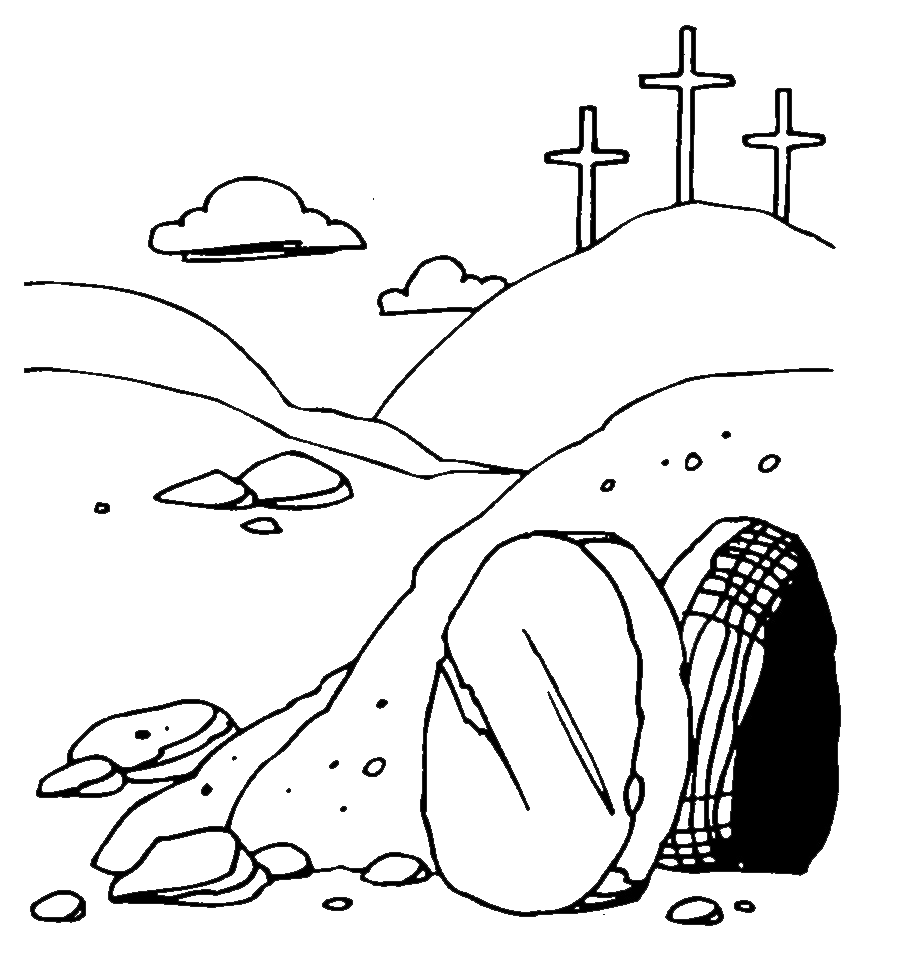 R=Ridiculed and mocked, nailed to a cross.

E=Each of his followers mourning his loss.

S=Set down from on high, placed in a cave.

U=Unmovable stone in front of his grave.

R=Rejecting attempts to enter the tomb.

E=Entrance sealed so no one could steal

C=Christ’s body, which had a great appeal.

T=Then on the third day, Mary could not believe

I=Inside the cave – no body to grieve.

O=On Sunday he was seen it was said.

N=Now God had raised His Son from the dead.

Now after the Sabbath, toward the dawn of the first day of the week, Mary Magdalene and the other Mary went to see the tomb. And behold, there was a great earthquake, for an angel of the Lord descended from heaven and came and rolled back the stone and sat on it. His appearance was like lightning, and his clothing white as snow. And for fear of him the guards trembled and became like dead men. But the angel said to the women, “Do not be afraid, for I know that you seek Jesus who was crucified. He is not here, for he has risen, as he said. Come, see the place where he lay.